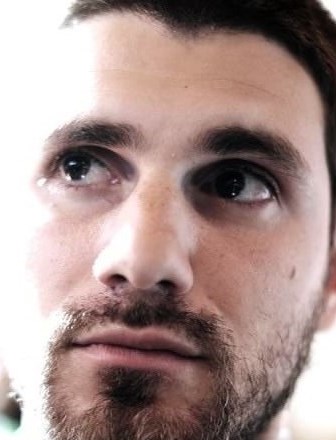 Giacomo Sini born in Pisa, (Italy) in 1989 but has always been living in Livorno. In 2014 he obtained a bachelor in social sciences at Pisa University. Award winning freelance photojournalist/journalist, has passed through fifty countries photographing their social and political realities. Passionate about the Middle East and Central Asia, has photographed many times the realities of conflicts in Syria, Lebanon and Kurdistan. He is interested mostly in refugees’ stories from conflict and post conflict areas and cultural reports.
In last years he also develops a documental research over migrations in Italy, shooting experiences of solidarity between migrants and local people in whole over the country. He has been documenting also the migration phenomenon in Italy and Balcans. Today is livining in Livorno, (Italy) but he sometime moves to Middle East. His works have been published in Revue, Al Jazeera, The Guardian, Der Spiegel, Euronews, Revue, Vice Magazine, El Pais, Neon Stern Magazine, Taz, Die Zeit, Freitag, L’Express, Humanité Dimanche, Repubblica (“Il Venerdì” and “D” supplements) Il Manifesto, Corriere del Ticino, NZZ, National Geographic, The New Internationalist and other international media.

** Photos of the biography were taken one in Livorno, Italy and the other one in Southeastern Anatolia (Kurdish part within Turkey/ Bakur Kurdistan) 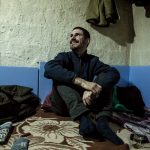 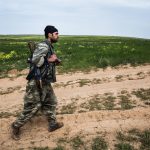 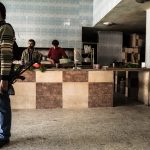 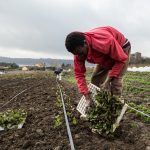 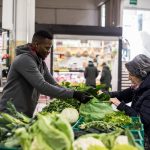 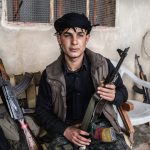 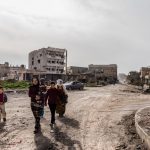 All Sessions by Giacomo Sini